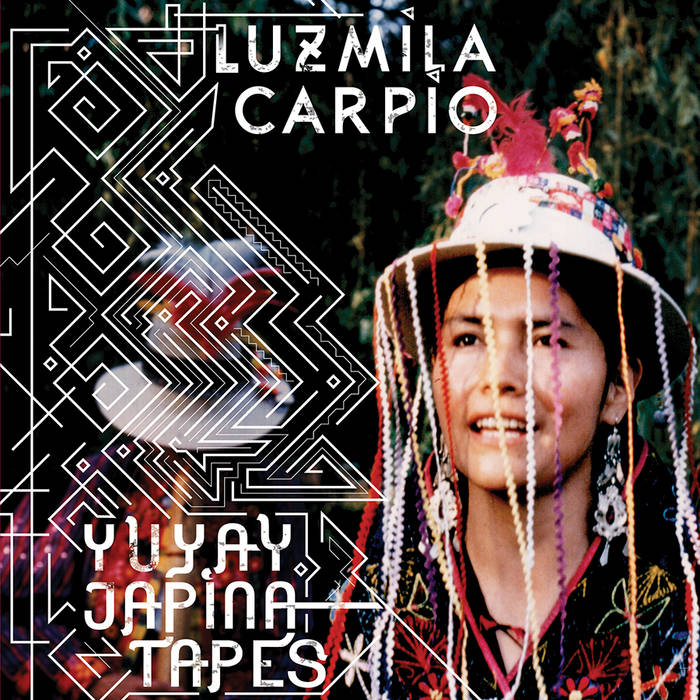 Shaggy Maggot Don't know that have ever seen a singer with such a range. Dynamic activist whose work also keeps fading languages alive and whose birdsong renditions transport one to jungle around her home village.
{Album spent period as private after initial appearance on Bandcamp.} Favorite track: Arawi.

Musical testimony of a culture of resistance

« Almost exactly twenty years ago today, when I was commissioned to produce a series of albums designed for the musical support of its literacy projects among American Indian populations in their own languages, UNICEF perhaps unwittingly contributed to a major turning point in the construction of what is now the Plurinational State of Bolivia.

At that time, in the early nineties, we, the indigenous artists of the Americas, were shocked by the pomp of the celebrations of a so-called “discovery of the Americas” and we were determined to make the voices of our resistance heard. Resistance to five centuries of colonisation that left no room for any kind of tolerance, or any dialogue, relegating the cultural heritage and musical knowledge of the American Indian peoples to exotic parlour discussions and orienting the Latino-American educational apparatus towards oblivion and the forced rejection of our identity, values and traditions.

Therefore, this literacy project in our own languages, promoted by UNICEF and Swedish partners, signified for us a unique opportunity to communicate thought-provoking messages through the traditional music of the northern region of Potosi, designed to raise the awareness of American Indian populations concerning the rich diversity of their own culture.

Motivated by this goal, I composed a whole series of songs and melodies, designed on the aesthetic level to showcase the tonalities, sounds and instruments inherent to the musical forms of the Potosi region, and oriented on the conceptual level towards fostering an awareness of the rich diversity of Aymara and Quechua, Andean languages that express the true wealth of civilization.

The songs that make up the present selection aim to bear witness to our ancestral veneration of the Earth, which we call Pacha Mama, Mother Earth, the elements and the Universe. There are also songs for the emancipation of women (“Warmikuna Yupaychasqapuni Kasunchik”) and songs of resistance against injustices and racial segregation suffered by the silent majority, consisting of American Indians living in Bolivia (“Yanapariwayku” – Ayudenme a cantar). »

ALMST09
Yuyay Jap’ina Tapes’ 17 tracks have been audio restored remastered from the original masters by Almost-Musique.
Available for the first time in CD with a fully documented 24 pages booklet including original pictures from the artist personal archives.

Bandcamp Daily  your guide to the world of Bandcamp